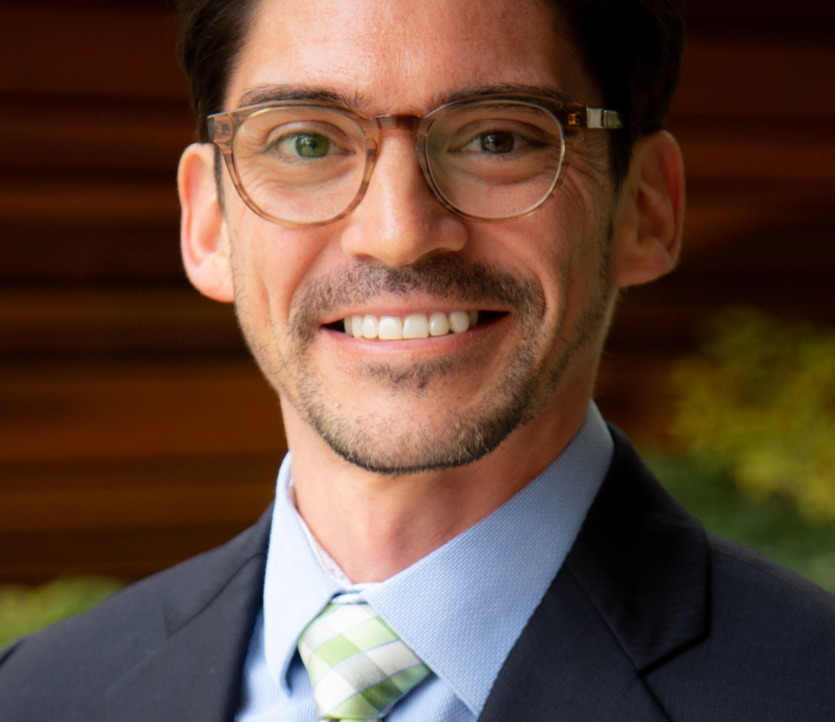 Oklahoma’s electric cooperatives are pleased to announce that Lance Shaw has been selected as Multimedia Specialist of its trade publication, Oklahoma Living magazine. This position is effective January 20, 2021.

Shaw, a native of Chickasha, Okla., holds a Bachelor of Science in Agricultural Communications and a Bachelor of Science in Landscape Architecture from Oklahoma State University. Shaw previously served as multimedia specialist at Central Rural Electric Cooperative in Stillwater. Most recently, Shaw served a senior graphic designer II at the OSU Spears School of Business.

An award-winning and talented professional, Shaw has been eager to re-join the electric cooperative industry and is thrilled to take on this new role. He enjoys bringing ideas to life and is passionate about visual storytelling and communicating the cooperative message with excellence. On the side, Shaw is an avid runner and enjoys cooking.

Shaw has previously served as chaperone of Oklahoma’s electric cooperatives’ sponsored Rural Electric Youth Tour; he has been active with the Stillwater American Cancer Society Chapter, the United Way Day of Caring and is a current member of the Stillwater Young Professionals Society. Shaw is an active participant of the Oklahoma City Bombing Memorial Marathon and has been running in this event since 2013.